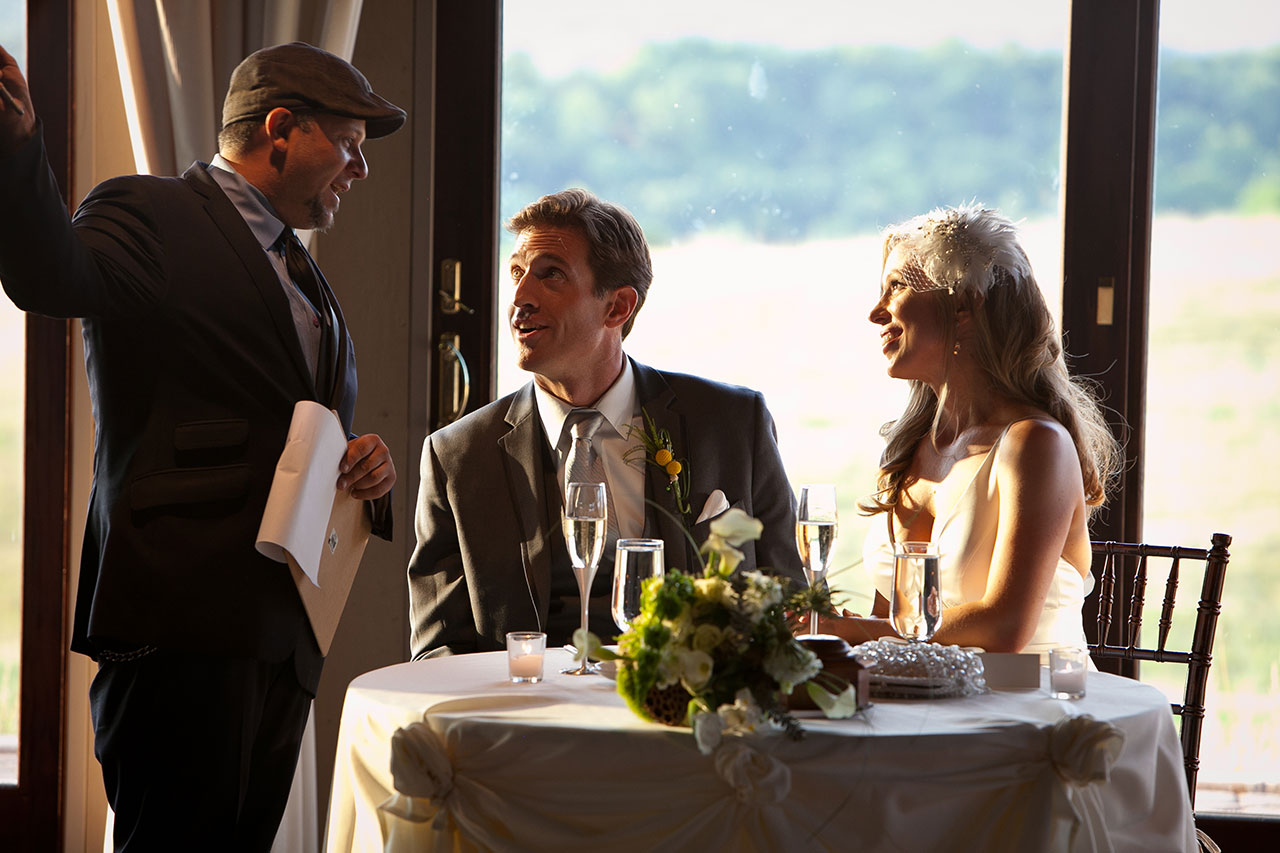 Beyonder Events is a DJ collective founded by Brooklyn native, Ben Carlin (AKA Ben the Beyonder). Our eclectic crew of talented DJ’s assembled from all over the U.S., Manchester, England and, of course, Kings County bring a level of skill and musical knowledge to the decks wherever we perform. All working New York DJ’s with club, corporate and wedding experience, our approach to every event we participate in, whether it’s a block party or a wedding, is the same – to make it an unforgettable day. From MC duties to cocktail hour we approach everything with tact, style and professionalism, but when it’s time to rock, that is where we shine.   Comfortable with any genre, every performance is uniquely tailored based on a combination of the musical tastes of the client and what the guests are responding to – we know how to read a room and take pride in getting everyone involved in the festivities. If you are looking for someone in a powder-blue suit telling bad jokes and playing the Macarena, we are probably not the company for you.  If you want a DJ that will bring class and taste to your special day and throw down on the turntables (yes, we use turntables!), you’ve come to the right place – BEYONDER EVENTS. 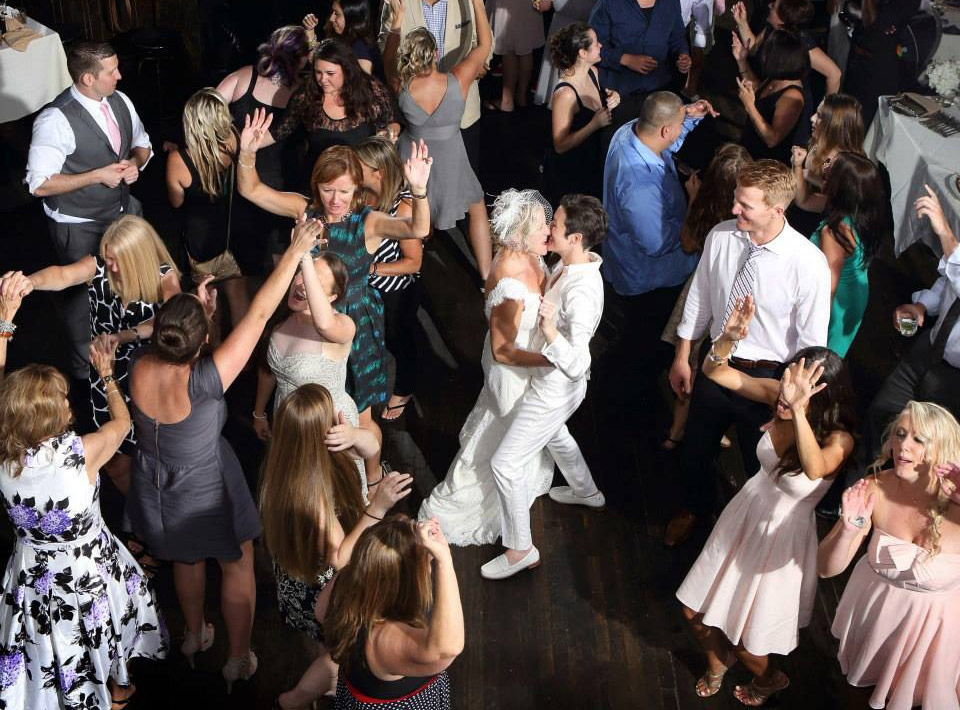 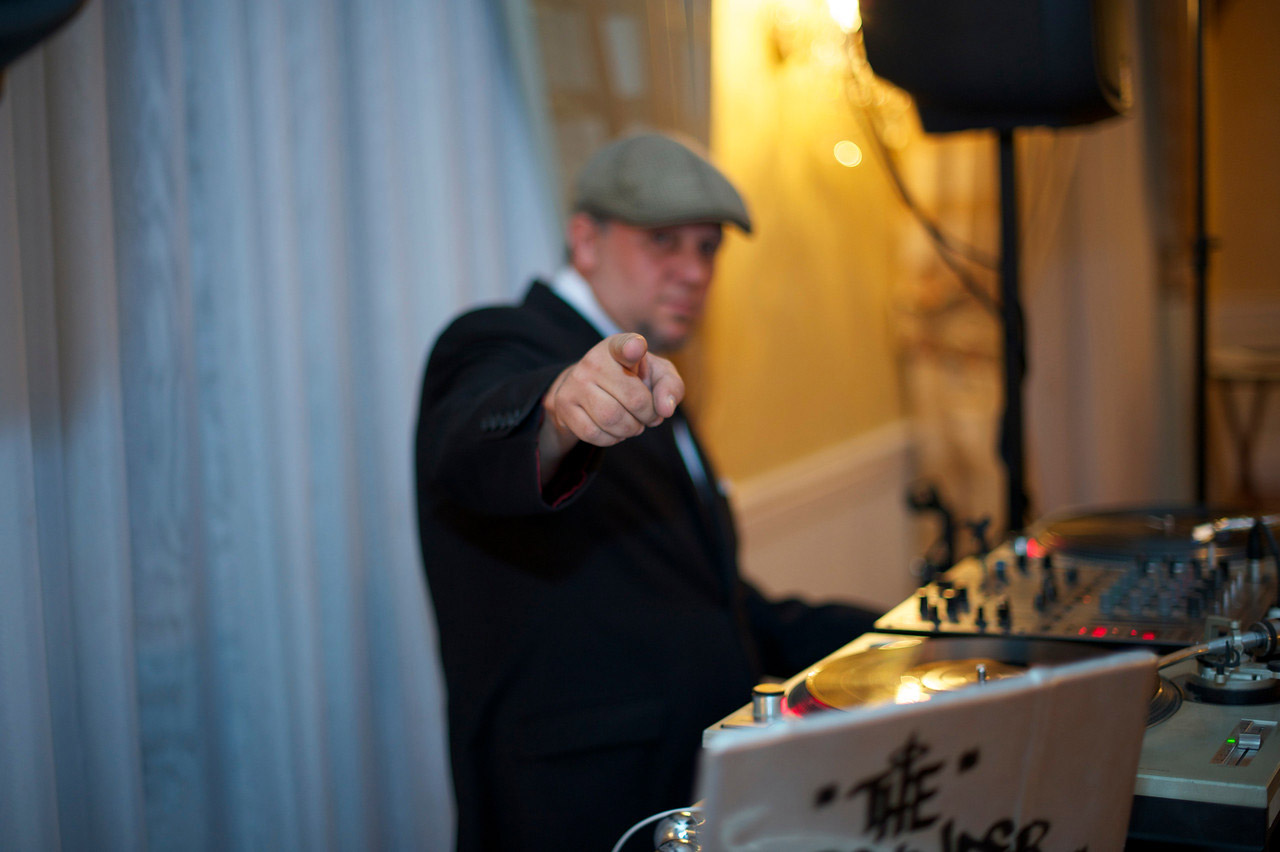 ABOUT BEN THE BEYONDER

Ben Carlin began studying music at the Brooklyn Conservatory of Music and became, at age five, the school’s youngest student. By the time he was a teenager, he was a well-versed classical pianist but, growing up in Crown Heights, Brooklyn, naturally gravitated towards Hip-Hop, to him the most vibrant form of music at the time – and certainly the most prevalent in his neck of the woods. In the nineties, he began rapping and producing  while building an extensive record collection, leading him to explore the art of DJing, which he has now done professionally for well over a decade.

As a musician, Ben appreciates how different genres can work together and he brings that understanding to the job every time he places a needle on a record. This combination of technical skill and music theory creates a seamless vibe that can rock any type of party regardless of the guests’ age or background.

Co-founder of the monthly Funk’N’Soul party, “The Mess Around” (with Beyonder Events DJ Cornell McIntosh AKA “DJ C-Prod-G”) and and old-school Hip-Hop/Dance Classics party “The Magic Number” (2A East Village) as well as many other nights in bars around town, he still finds time to DJ 40 to 50 weddings a year.

For the last two summers, he spent his Wednesday afternoons rocking outdoors  for SEE/CHANGE at the South Street Seaport. He has DJed all over the tri-state area, was recently flown to Tulum, Mexico to play and regularly flies to the west coast to DJ at clubs such as the 207 Club in San Diego’s Hard Rock Hotel. As a resident DJ at classic NYC venue, Irving Plaza, he recently opened up for legendary artists Seal and ELO among others.

As the Head DJ/DJ coordinator at former Brooklyn venue Rebar, he was suddenly faced with a decision when the location abruptly shut down leaving over a hundred couples stranded and at a loss for how to carry on with their wedding plans – pack up and look for another job or try to be part of the solution. Plan B was the way to go.  Mobilizing several other DJ’s from his network, he and his colleagues began working with as many of these couples as they could, setting up anywhere from traditional wedding venues to wine bars to ensure that their special day would still be exactly that – special. And they all have been.